Lost Ark is facing backlash after issuing permanent bans to players who have been inactive, and these bans are also being reflected on their Steam profiles, causing a review bombing of the game.

Lost Ark has banned a significant number of players, both those who have spent a significant amount of time on the game and those who have invested money, resulting in confusion and dissatisfaction among the gaming community. This has led to a flood of negative reviews on Steam as players continue to be informed of their bans.

Lost Ark has been struggling with a large number of bots in the game, and the developers have implemented stricter security measures and account restrictions to address the issue. However, as a free-to-play game, it’s still easy for scammers and farmers to gain access and negatively impact the game’s economy and community. The recent move to permanently ban inactive players is seen as a severe step that some believe may not effectively address the bot problem.

Many players were surprised to find out that they had been permanently banned from Lost Ark, a game they hadn’t played in almost a year, when they launched Steam over the weekend. The bans were targeted at inactive players, but the game’s developers used Steam’s anti-cheat system to do so, which left a “banned from 1 or more games” mark on the users’ profiles. This mark is typically used to identify cheaters or disruptive players, and the large number of players who were banned in this way, many of whom are innocent, is causing concern among the gaming community. The ban wave is particularly surprising given Lost Ark’s successful launch last year, when a large number of players tried out the game.

The decision to permanently ban inactive players is unusual, as most games typically try to win back inactive players rather than banning them. This move may have caused significant damage to Lost Ark’s reputation and its chances of attracting players in the future. Understandably, many gamers may now choose to play other free-to-play MMORPGs that won’t label them as cheaters. 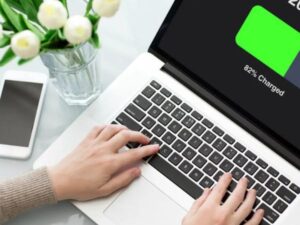 Ways to Extend the Battery Life of a Laptop 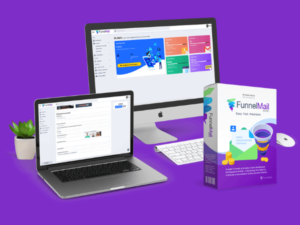 FunnelMail Suite Review: Is It Really Worth Spend Money On It? 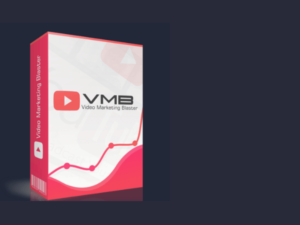